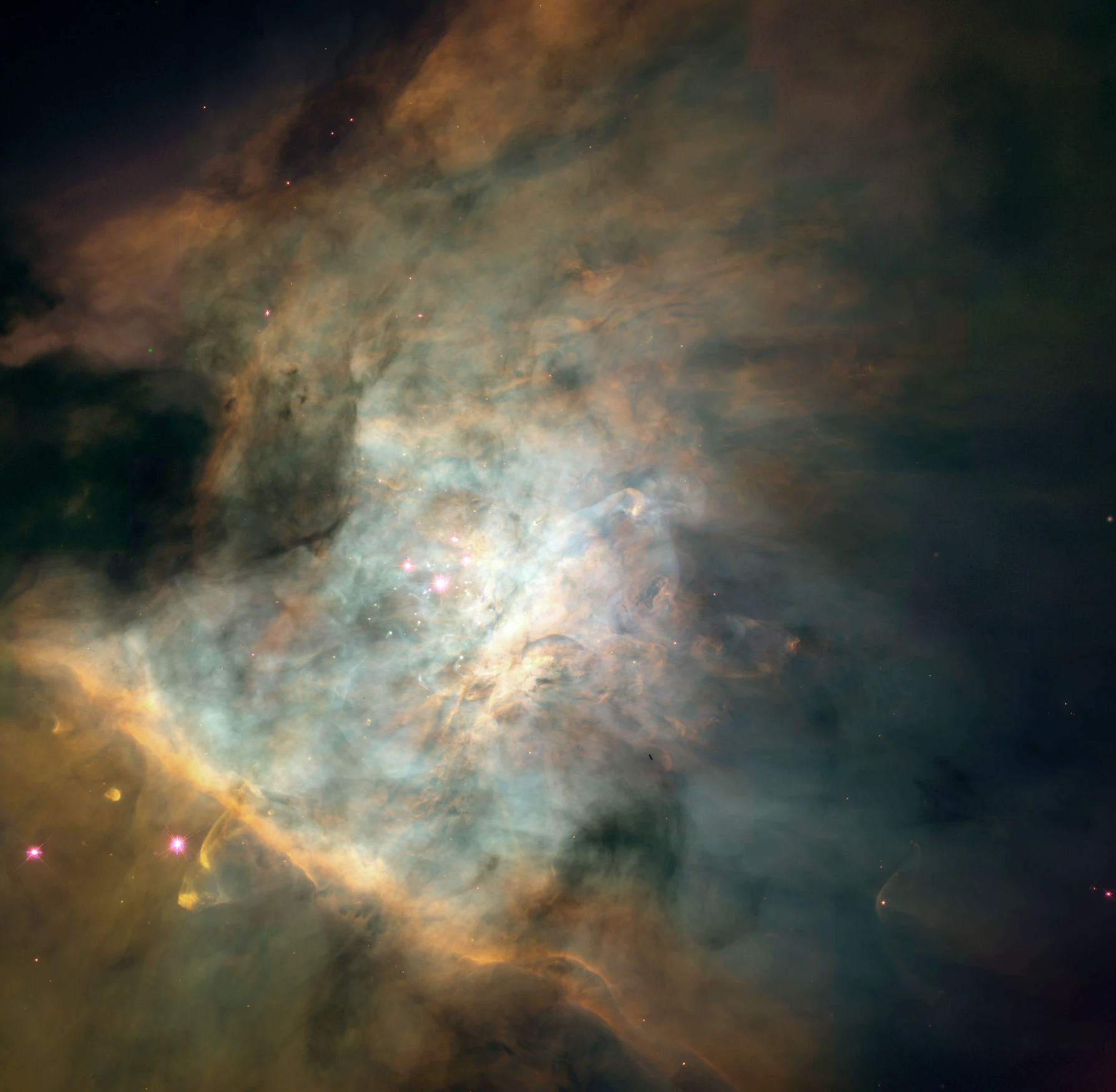 Sweet Briar is honored to welcome NASA engineer Russell L. Werneth as we celebrate the 30th anniversary of the Hubble Space Telescope!

Attendance is free, but advanced registration is required. Please register here by Monday, Nov. 9, 2020. A link to the livestream will be provided to guests after registration. After registering, you will receive a confirmation email containing information about joining the webinar.

Launched on April 24, 1990, the Hubble Space Telescope was the most significant advance in astronomy since Galileo first pointed a telescope skyward. It was the first major optical space telescope and is the only telescope designed to be maintained in space by astronauts. Five Space Shuttle missions have repaired, upgraded, and replaced systems on the telescope, including all five of the main instruments. In addition to being a marvel of engineering, the Hubble has, throughout its 30 years of service, brought the mysteries of space into the homes of people the world over.

Russell L. Werneth, an aerospace engineer at NASA’s Goddard Space Flight Center in Greenbelt, MD, was the ExtraVehicular Activity (EVA—astronaut spacewalk) Manager for the Hubble Space Telescope Project. Werneth successfully oversaw all five of the EVA astronaut spacewalks to service the Hubble, for which he earned NASA’s Astronaut Silver Snoopy Award. He also played an important role in designing one-of-a-kind tools, procedures, and training protocols for the Space Shuttle Return-to-Flight effort and Hubble servicing missions, earning him NASA’s Exceptional Achievement Medal. Following his time at NASA, Werneth taught at the University of Maryland and the Naval Postgraduate School in Monterey, CA, but ultimately returned to NASA where he currently serves as the Educational and Public Outreach Engineer for the Hubble Space Telescope and Astrophysics at Goddard. He is a long-time national officer of the collegiate engineering honor society Tau Beta Phi, serves on the University of Maryland’s Engineering Alumni Association Board, and is a recipient of the University of Maryland’s College of Engineering Centennial Award--an honor bestowed on their top 100 engineering graduates.

To use this platform, the system writes one or more cookies in your browser. These cookies are not shared with any third parties. In addition, your IP address and browser information is stored in server logs and used to generate anonymized usage statistics. Your institution uses these statistics to gauge the use of library content, and the information is not shared with any third parties.